It’s a safe bet that the estimated 70,000 construction workers, military veterans, farmers, firefighters, supervising engineers, hairdressers, machine operators, metal workers, aircraft mechanics, railroad workers and shipyard workers had no idea at the time of their working lives that they were slowly contracting a deadly form of cancer called mesothelioma.

Mesothelioma has a unique name because of the thin layer of tissues surrounding the various internal organs, known as the mesothelium. And in general, this almost exclusively asbestos-related disease affects the lining of the lungs and chest wall, although in rare cases, the lining on the abdomen, the sac surrounding the heart, and also the testis may be affected.

Mesothelioma Statistics and facts include: 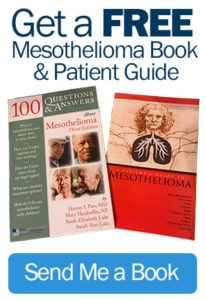